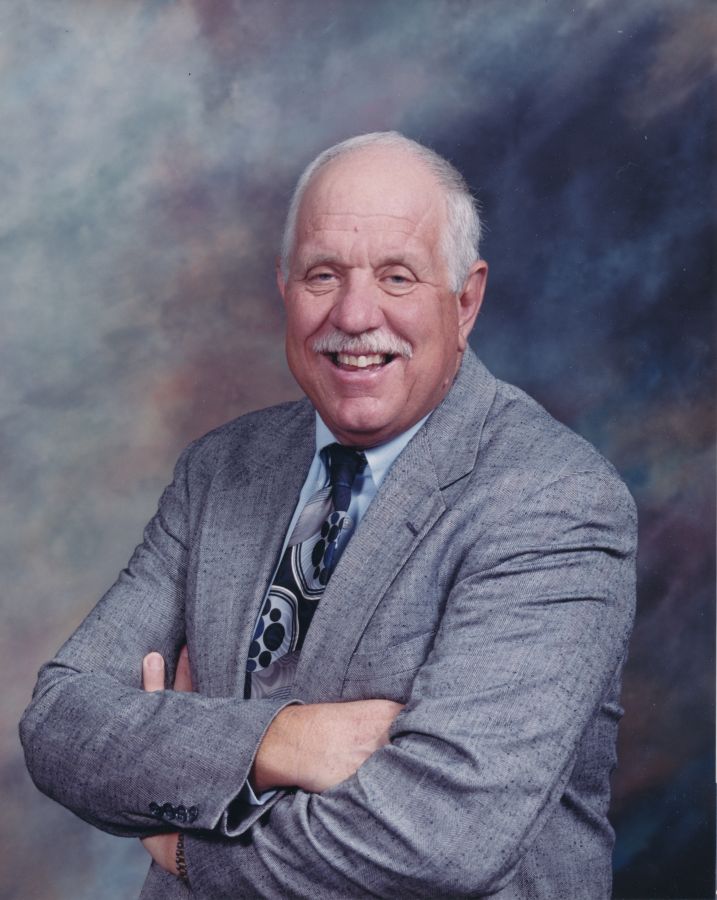 Dave, known as "Bergie" to his closest friends, passed away at age 77 on May 14, 2020 in Phoenix, Arizona where he was born and raised. As a boy he placed his faith in Jesus Christ as his personal savior at First Missionary Church. After graduating Phoenix Union High School, he went on to Fort Way Bible College to study theology and play basketball. There he met his beloved wife, Carolyn. They married in 1966 and shortly thereafter, moved to Stockton, California where Dave became an ordained minister at Stockton Missionary Church.

They returned to Dave's native Phoenix in 1970 where they lived happily for the next 50 years, raising two sons and becoming active members in their church where he was youth pastor. After a 40-year career in various roles with the State of Arizona, Dave retired from the Department of Economic Security as Chief of Benefits. During retirement, he pursued his love of golf, travel and spending time with his family and friends. He and Carolyn were also members of Palmcroft Church.

A fanatic about sports and a whizz at crossword puzzles, Dave will be remembered for his humor, wisdom and most of all, his devotion to his wife and children.

He is survived by his wife Carolyn, sons Mike and Dan, brother Mike and sister-in-law Debbie and niece Marsha. He was preceded in death by his parents Ruby and Martin.

Viewing will be held on Thursday, May 21, from 6 to 8 PM at Hansen Mortuary Chapel, 8314 N. 7th Street, Phoenix. A funeral service will be at 10 AM, Friday, May 22, at Hansen Mortuary Chapel. A private burial will follow the service at Paradise Memorial Gardens Cemetery. In lieu of flowers, contributions can be made to GLOBAL TRAINING NETWORK at www.globaltrainingnetwork.org.

Ken & Barbara (Johnson) Brisco, Denver, CO
Carolyn, Mike and Dan, I am deeply moved hear of "Bergie's" passing. I knew Bergie since 1963 in Schultz hall and played some basketball with him, Steve Morley, and some others. I thank God for his life, and for you Carolyn. I finished at FWBC in 1965 and my wife Barb, a nurse from Lutheran finished at BC in 1966. We knew and respected Bergie as a classmate. We both look forward to meeting and being together again in the presence of our Savior when time is no more.

Carolyn, Mike, and Dan I am so sorry for your loss. I pray that you find peace and comfort in your memories and knowing that he is in a better place. I love you.

My husband, Clay Ross, knew Dave through DES. He thought highly of Dave and always enjoyed golfing with him. My sympathies to his family.

Carolyn and Family,
You have our deepest sympathies. We know you and the boys will miss Dave immensely, however we also know your faith will carry you through. Dave was a true and faithful servant of his Lord and Savior, and we will all gather with him at the River someday. God Bless you and the boys in the months to come.
Cousin Phil and Patty

I worked with Dave and have always called him Super-Dave because he was much bigger than me. It was his sense of humor that made us friends. One day Super-Dave gave me a business card that said "Coffee for Wimps, Inc Ralph Micks Head Wuss and it had my work number. I told him please do not give anyone these cards he just smiled. I have to admit i sill have one of those Cards. Baseball games will not be the same without him, his son my son (who called Dave his friend) and me. Thank you Super-Dave for being more than someone i work with; you were and are my friend.

Dave, may you rest in peace in your Eternal Home!
Anna and Peter Mui, Canada

My condolences and prayers to his family and may he rest in peace. He was one of the good guys in ETA.
Pearl Cordova
Co-worker

Carolyn and boys (men), I am so very sorry for your loss and offer my deepest sympathy to you all. I worked with Dave for many years when we were at DES/UI. Besides my admiration of Dave for his intelligence, work ethics and co-worker, Dave was always so much fun to be with no matter what the situation. He also cared very much for his fellow co-workers as well as the people we served over the many years. Some of my best memories of my career are of the times he and I spent together. May God give you comfort during this most difficult time.

Sincere sympathy to the family. I have not been around this family in years but when we were with the Mishler family way back when we got to meet this wonderful family and hear all the laughing. Sue and Roger Bell

So very sorry to hear this sad news. I worked with/for Dave for years at DES. He was a good man and pleasure to know. My condolences to the family. 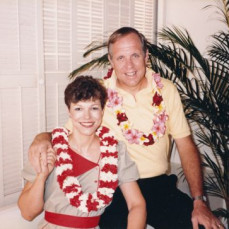 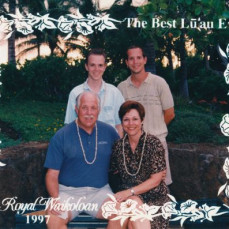 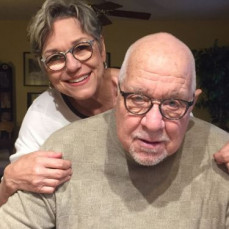 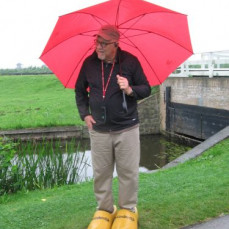 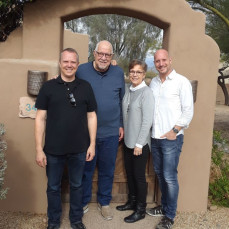 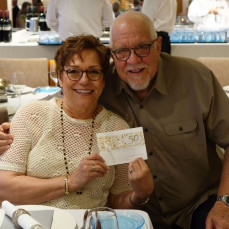 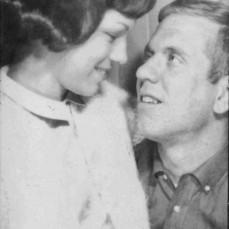 The services for Dave have not yet been added. Please sign up below to be notified when the services are ready.

The attached photos are added to the memorial of Dave Berggren to help share their legacy.

Please help memorize Dave Berggren by recording your attendance below.

Thank you for sharing your memory of Dave