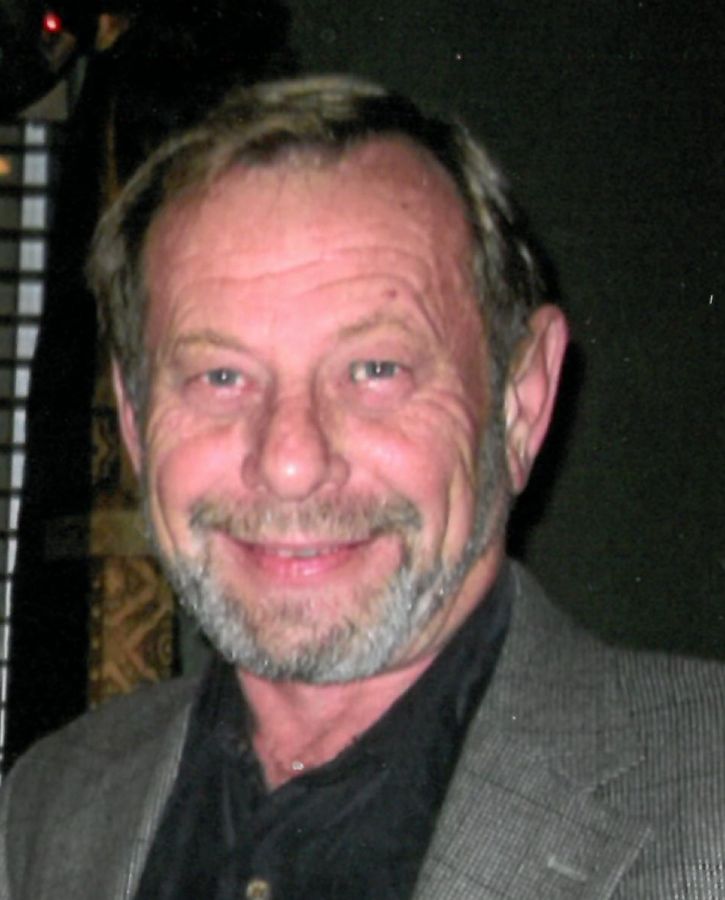 James Kovacs was born in Linz, Austria on February 7, 1950 to Theresia and Jakob Kovacs. and passed away on Friday, May 8, 2020. The family immigrated to the United States in 1956 and settled in Chicago, IL. He attended Catholic elementary schools and graduated from St. Gregory's High School in 1968. He married Laura Miller in 1968, and the couple welcomed their first child, James Scott Kovacs in 1969, and their second child, daughter Kassandra three years later. Jim worked his entire career in the elevator business, first in construction and then in maintenance of existing elevators, remaining active with his union. He maintained connections to community service and non-profit work much of his adult life alongside his family.

The family lived in several areas of Chicago and eventually moved to Zion, IL. Jim was active as a supporter of the Waukegan Community Players, their local community theater, producing several shows, constructing sets, and even hosting a cast party or two. In 1981 the family moved to Phoenix, Arizona, where other family were already established.

With his friendly, open manner and many practical skills he quickly started a weekend handyman business called "Husband for Rent," with many of his customers becoming close friends. Early on in their new home Jim and Laura joined the Scottsdale Jaycees where he performed with the Jaycee Mavericks, a group that staged gunfights including the "Shootout at the OK Corral" as well as helped organize and participate in the famous "Parada del Sol." They were also early volunteers with the Make-A-Wish Foundation helping to develop the first chapter, founded in Phoenix, and remained supporters for many years.

Jim moved to Denver for a brief period with his second wife Barbara Carpenter, returning to Phoenix to be closer to his aging parents. Soon after returning, even though officially retired, his old customers soon kept him busy doing what he loved: building and repairing things. If that involved solving a puzzle, so much the better. His favorite saying was: "I can fix that." And he could, whether it was a bookshelf, an ultralight aircraft (which he built in the back yard!), a boat, hot tub, or his vintage Corvette!

In recent years, Jim helped in the construction of Rusty's Angels Sanctuary, a non-profit providing care and support for senior dogs, as well as serving on their board of directors. Jim's home in Phoenix was a gathering place for neighbors, who frequently stopped by for a drink or to socialize. He remained a part of the Make-A-Wish Foundation through "The Hasbones," a close-knit group of friends from the early days of the formation of the non-profit. Jim will be remembered for his storytelling, and his ability to recall an event or occasion with colorful narrative and even explicit humor. He was sought after for his advice and had a policy of never refusing anyone a sincere request for help.

Jim was preceded in death by his parents, Theresia and Jakob Kovacs. He is survived by his son James Scott Kovacs of Seattle, Washington, his daughter Kassandra (Joseph Burnside) of Albuquerque, NM and his grandson Joseph Burnside, Jr., as well as his sister Barbara (George Seperich) of Mesa, AZ and nephew Ilya Seperich, of Los Angeles, CA. Included in those surviving Jim are Laura Kovacs of Phoenix, AZ, Barbara Carpenter of OK, Emily Rae Carpenter of Littleton, CO, , as well as extended family in Chicago and numerous dear friends in Phoenix. Information about a celebration of life is forthcoming. Memorial gifts can be made to Rusty's Angels Sanctuary at http://www.rustysangelssanctuary.org

Jim had all things ready for his passing and would joke about living life to the fullest while he still could. It is the rest of us who are left unprepared by the loss of this wonderful man. I'm not sure how we will fix and measure home improvement projects without him. Being his neighbor was a joy. He helped us in anyway he could if it was running our son to school in emergencies or offering advise or assistance...he was there. I miss him so much and am forever grateful for his love and influence in my life. We shared a love of "critters", libations, and shared many similar political and world views and had many cherished conversations involving all those things. The pain of his loss has been sharp, but the memories of time spent brings a smile through the tears. His positive attitude and love for life and friends was evident. So many lives touched by this giving human. RIP Jim. Your memory lives on forever in me. 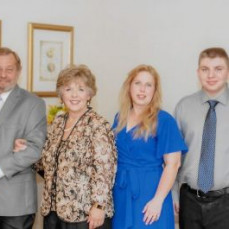 The services for James have not yet been added. Please sign up below to be notified when the services are ready.

The attached photos are added to the memorial of James Kovacs to help share their legacy.

Please help memorize James Kovacs by recording your attendance below.

Thank you for sharing your memory of James