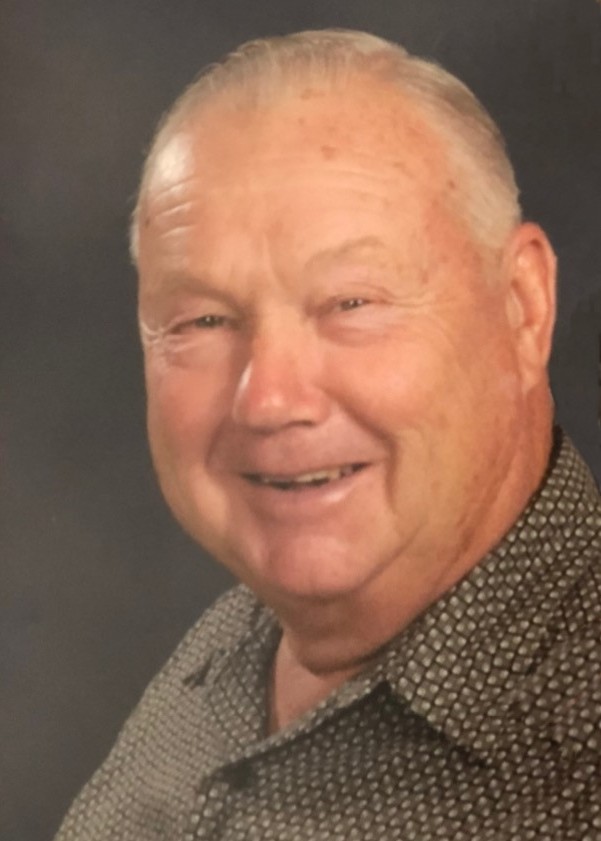 Karel Prazan Forman passed away on May 16, 2020. Originally from Omaha, NE, he was born January 14, 1936 to Cecilia Prazan and John Forman. Karel was a U.S. Army Veteran and served in the Nebraska National Guard. Karel and Joann Keller were joined in marriage on April 25, 1959. Karel was a steel fabricator and business owner of Platte Valley Steel. After living in Murray, NE for nearly 40 years, Karel retired, sold his business, and moved to Cave Creek, AZ. Karel was a member of Our Lady of Joy Catholic Church in Carefree, AZ. A member of Knights of Columbus Chapter 11116, a past member of Murray Lions Club, and a Fireman and Board Member for the Murray Volunteer Fire and Rescue from 1969-1989.

Karel was a member of Sokol South Omaha for over 50 years. As an active member, Karel was on the Board of Directors, Park Board, and past President of the Men's Unit. He volunteered for Chaperone and performed calisthenics at Sokol Slets. He delivered houska to shut-ins at Christmas and decorated the past Sokol member's graves on Memorial Day.

Through Karel's 84 wonderful years, he enjoyed camping, fishing, hunting, and bird watching. However, his passion was friends and especially family. He created memories and passed down traditions of his Czech heritage by baking kolaches and houska, playing tuba in the polka band, singing, and dancing to Czech music. Karel also passed down to his family his love for cooking. Beside his delicious pork and dumpling dinners, he handmade award winning sausage with his son-in-law, Pat.

Karel is survived by his wife of 61 years, Joann C. Forman; daughter Karelene and Douglas Wehrbein, son Mark and Margie Forman, and daughter Diane and Patrick Farris. He was Papa to Kalby and Abigail Wehrbein, Oliver and Jackson Farris, and Talon and Titan Forman; niece Monica London; nephew John Forman.

This is a beautiful memorial to Karel. He was such an important part of my life and we and my dad loved him so much. He was more than a brother to dad. Karel was dad’s best friend. Much love to you all😘

The services for Karel have not yet been added. Please sign up below to be notified when the services are ready.

The attached photos are added to the memorial of Karel Prazan Forman to help share their legacy.

Thank you for sharing your memory of Karel