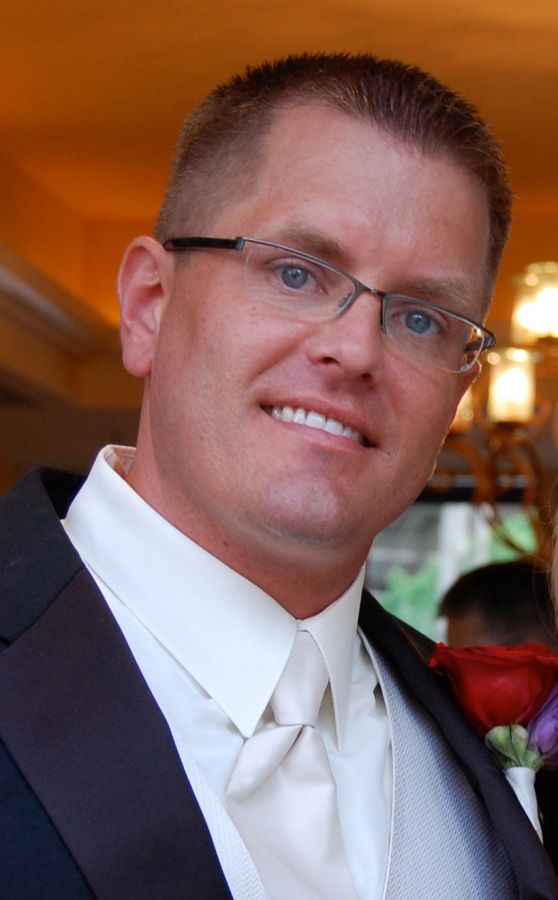 Mike was born on May 28, 1975 in Minneapolis, MN to Mark and Audrey (Flygstad) Roholt. He graduated from Minnetonka HS in 1993 and Normandale Community College in 1996 with an Associate Degree. Following graduation, Mike acquired his MicroSoft Certificate and he and some good friends headed for Mesa, Arizona where he would eventually pursue a career in the AV industry as a Project Manager, responsible for the set up and wiring of commercial conference rooms and residential homes.

Early in life, Mike loved illustrating and building model sports cars; as an adult he enjoyed driving them. He was a talented athlete who acquired skills in soccer, downhill skiing, golf and even ping pong. Anyone who had the pleasure of participating in these activities with him experienced his playful yet competitive nature. By 1997 Mike was winning golf tournaments and had become the Club Champion at Dahlgreen Golf Course in Chaska, MN. In 1998 he traded MN's white winters for AZ's green fairways, joined numerous golf leagues continuing to prevail in many golf tournaments and contests in the 22 years he made AZ his home. Still, he never abandoned his home state of MN and returned often to family, friends and his beloved Vikings.

On October 23, 2010 Mike married Rachelle (Shelly) Ferraro and the two settled down starting a family in Phoenix. Though parenting had limited his time on the golf course, Mike welcomed the challenge; he fell in love with being a father and was extraordinarily proud of his daughter and son. He loved sharing their happiness and new discoveries with friends and family members.

Mike lit up a room and made friends wherever he went. People were naturally drawn to his even-tempered, optimistic attitude, warm, welcoming spirit, and spontaneous sense of humor. When he played a round of golf, it was common for Mike to end the afternoon knowing the names and something about each individual in both groups, ahead and behind his, and the individuals who worked in the Club House.

Mike is preceded in death by his mother, Audrey, his maternal and paternal grandparents and an aunt. He is survived by his wife, Shelly, their two children, Kayla Jo and Brandon Michael; his father, Mark Roholt, sister Rebecca (Adam) Gordon, nephew Kaiden and niece Journey; aunts, cousins and many other family members and friends who will miss his love and allegiance. He was laid to rest at Hansen Desert Hills Memorial Park in Scottsdale in a private family service. A Celebration of Life memorial service will be planned for a date to be determined in the future.

To have a friend you must be a friend. That is a concept that came naturally to Mike his whole life and one he took seriously for 44 years.

There are no tributes yet.

We encourage you to show your support by adding a tribute above:

The services for Michael have not yet been added. Please sign up below to be notified when the services are ready.

The attached photos are added to the memorial of Michael Elwood Roholt to help share their legacy.

Thank you for sharing your memory of Michael