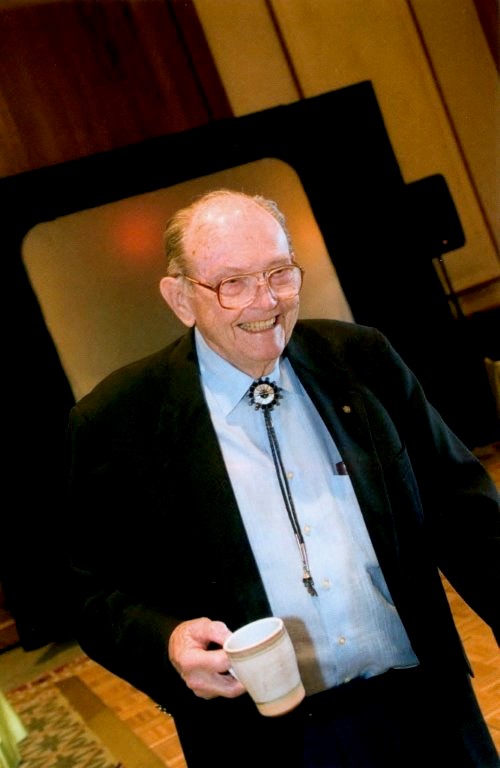 Robert Arthur Schoen, Lt. Col., USAF, Ret., entered into the presence of our Lord, June 24, 2020. He was at his home, in Glendale, Arizona, with loving family members, when he departed this life, due to natural causes. He was ninety six.

Born in Arvada, Colorado, on August 30, 1923, Bob was the eldest of three brothers. He joined the USAF in 1943, and participated in the Berlin Airlift. His military service included two tours of overseas duty, and provided opportunity for the family's world travels. Bob retired from the Air Force in 1966, and entered his second career, as professor of aeronautical technology, at Arizona State University. He held his teaching position for twenty two years, achieving the title of Department Chair, before retiring from ASU, in 1988.

Bob and his wife, Marjorie, were married just short of seventy years. Before relocating to Tempe, Phoenix was their home, and they were active members of their community, and of First United Methodist Church. Bob was an enthusiastic sports fan, enjoyed traveling, and family gatherings. Over the course of his life, whether Bob was being chosen to test fly a new plane, or achieving an advanced degree in his field of study, or mentoring his university students, Bob embodied excellence and dedication. It was his family, however, that won the focus of his truest devotion. He will remain in the hearts and memories of his children, grandchildren, and great-grands, as the kind, loved, and respected father and grandfather that he was.

Bob is survived by his children, Bob (Susie) Schoen, Jr., Janet (John) Hedges, Karalee (Dart) Craytor; by his five grandchildren; and by his six great-grandchildren. He is preceded in death by his parents, Pete and Bernice Schoen; his brothers, Gene and Johnny Schoen; his wife, Marjorie M. Schoen; and his granddaughter, Brittany Fierros.

A private memorial service will be held at the National Memorial Cemetery of Arizona. The family wishes that any memorial donations be made to St. Mary's Food Bank, 2831 N 31st Ave, Phoenix, AZ, 85009, or to the charity of your own choosing.

Fondly remember Mr. Schoen as my Advisor and Teacher at Arizona State, 1968-72. He had a big part in preparing me for my USAF and Airline career. RIP

Richard and i were so sad to read about Bob in the newspaper this morning. It's a sad note for the both of us. I miss Marge, but it was always good to write to Bob and let him know that i was showing Marges beautiful hand painted items in my house. They were both great people and always so kind to us during our time at the church and after we both left and moved to other cities. They are missed. Great people! Blessing to your family during this time. Marlene and Richard Northup 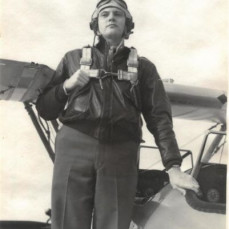 The services for Robert have not yet been added. Please sign up below to be notified when the services are ready.

The attached photos are added to the memorial of Robert Arthur Schoen to help share their legacy.

Thank you for sharing your memory of Robert